Kaleb Dahlgren beats the odds. Diagnosed with Type 1 Diabetes at the age of four, Kaleb was told by coaches and scouts that he would never succeed in hockey. Instead of defeat, Kaleb used the negativity as motivation. He worked relentlessly and played the highest level of hockey each year of his young career. His own struggles inspired him to create the program Dahlgren’s Diabeauties. This program uses hockey as a platform to shed light on Type 1 Diabetes and provide support for children living with the disorder.

In order to officially launch Dahlgren’s Diabeauties, Kaleb asked to be traded to a bigger hockey city. A larger team provided greater exposure to the program and cause. He was traded from small-town Wilcox Notre Dame Hounds to the Humboldt Broncos. On April 6th, 2018, on-route to a playoff game in Nipawin, the Humboldt Broncos’ team bus was involved in a horrific crash. This crash resulted in the death of 16 players and left 13 players with critical injuries.

Kaleb was one of the 13 players. He suffered extensive injuries including a fractured skull, traumatic brain injury, and several fractures in his neck and back. A true fighter, Kaleb was determined to return to hockey. He was further driven to make a difference in his community. Shortly after being discharged from the hospital, Kaleb’s pre-accident verbal commitment to the York Men’s Lions Varsity turned into an official commitment. He is a key part of the York University Lions ’community. 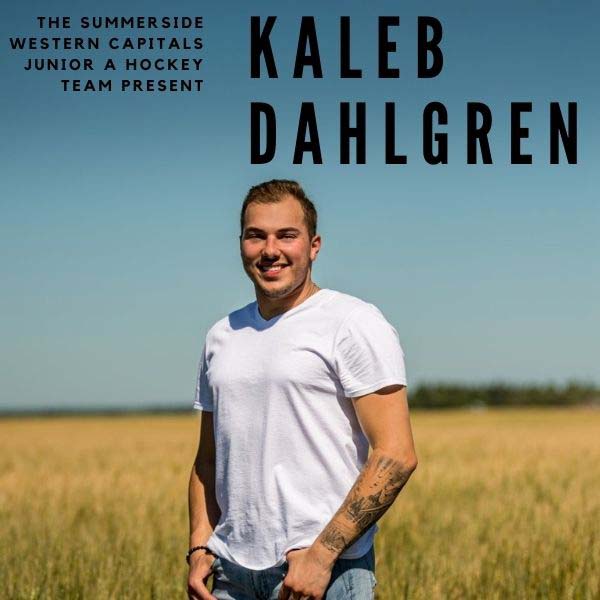