Rock out as Classic Albums Live takes to the Harbourfront Theatre stage on Sunday, April 10 at 7:30 p.m. with the 1969 album Led Zeppelin II.

Classic Albums Live is a concert series where musicians perform a classic rock album from start to finish. The musicians don’t bother with imitation or impersonation. The bands are big — upwards of eleven pieces. They research the albums and go to great lengths to reproduce every sound live. They never use tape or computers. They’ll bring in a children’s choir, a sitar player, a string quartet, whatever it takes to get it right.

“One thing I know for sure is that Zep fans are unrelenting in their love for the band. Many people don’t realize that during the 70s-no other band or artist came close to selling as many albums as Led Zeppelin” – Craig Martin, Founder and Music Director of Classic Albums. 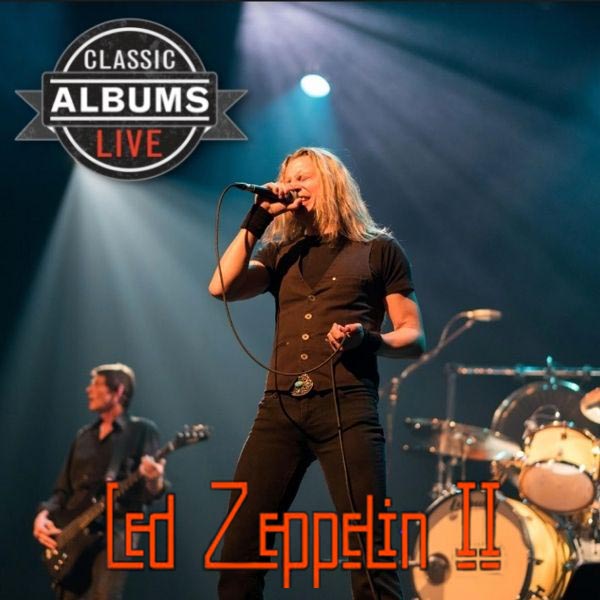