Concerts in the Garden Summer Series

Concerts in the Garden of Wyatt Heritage Properties are returning for the twenty-second summer to the outdoor stage of Wyatt Heritage Properties. The concerts, held on Wednesday evenings during July and August, feature local musicians and bands performing a range of music. The concerts run from 6:30 pm to 8:30 pm. Admission is by donation. People are asked to bring their own lawn chair for seating.

During intermission, Wyatt Heritage Properties homemade ice cream, made with Island dairy products from ADL, is available for purchase. Topping for the generous helping of ice cream is Island strawberries or rhubarb.

Concerts in the Garden is a relaxing summer evening of Island entertainment on the beautiful grounds of the historic Wyatt Heritage Properties.

Wyatt Heritage Properties is located at 205 Prince Street (corner of Granville Street and Prince Street) in Summerside.  For any additional questions please call 902-432-1298.

July 6th: Juliette Squarebriggs and Old Tradition Juliette Squarebriggs’ music roots are in classic country. As an accomplished singer and rhythm guitar players, she has followed in the footsteps of her late father and four of her brothers who are also musicians. Juliette will be accompanied on bass guitar by Rheal Arsenault.

July 13th: Fred Martin Fred Martin, whose name is well known in the Island music scene, delight audiences with the singing of Maritime and Traditional music.

July 20th: The Buchanan Family (The Summerside Arts Festival) Lloyd Buchanan and his sister, Wanda (Dunbar), have entertained audiences from the stages of numerous venues. The Buchanan Family perform contemporary, country, and 1960s music, with a smidge of gospel in the mix.

July 27: To The MACS Culture Summerside is excited to have the lawn of Wyatt Heritage Properties be the first performance venue for the Route 11 Festival that will begin on Wednesday, July 28th and go throughout the weekend at various sites along Route 11.

August 3rd: Blue Zone Band The Blue Zone Band brings its own style to bluegrass and country music, and are a popular name at Island Bluegrass/country festivals and ceilidhs. The band is comprised of four talented PEI musicians: John Campbell on guitar, Steve Perry on fiddle, Mim Murphy on bass guitar, and Dave Millar on banjo and mandolin. All four band members provide the vocals.

August 10th: DUSTY ROADS DUSTY ROADS is made up of musicians, Harold Noye (mandolin, guitar and vocals), Brent Biggar (guitar and vocals) and Marnie Noye (bass and vocals) DUSTY ROADS had its beginning as the House Band at the Noye Family owned Sun-n-Shade Campground in Borden-Carleton. They played shows for large local audiences and campers from around the world. At the open mic segments of shows, they backed up many great entertainers including Grand Old Opry star, George Hamilton IV. They have performed both off-Island and across the Island with many well-known musicians. Harold has released an album titled “Dusty Roads”.

August 17th: Fascinating Ladies Fascinating Ladies is a special tribute to the great female artists of the 20th Century. Sister acts like the Andrews Sisters, Boswell Sisters and MacGuire Sisters will be highlighted, along with stellar solo artists like Dolly Parton, Patsy Cline, and Etta James. Three talented Island singer/dancers will regale you with stories of a time gone by, and will delight you with their beautiful three-part harmonies.

August 24: Not All There
This Irish pub band is made up of musicians Gary Arsenault, Mike Johnstone, and Ramona Roberts. They entertain to crowds across the province and both the audience and the musicians have a great time. 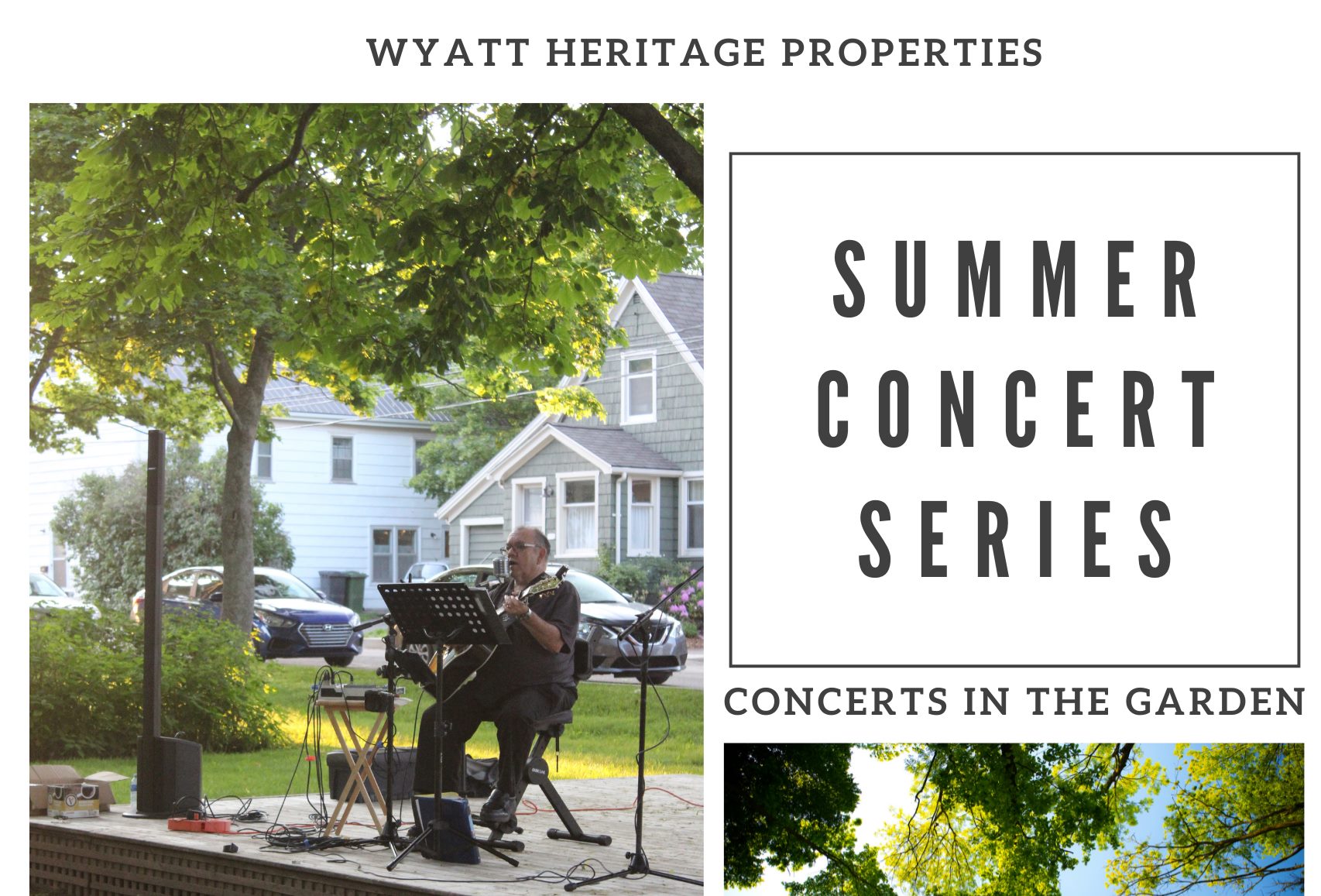 Weekly on Wednesday (until August 24 - View All Dates)