Arden catapulted onto the Canadian music scene in 1993 with the release of her debut album Time For Mercy featuring the hit single, I Would Die For You. A year later she followed up with the album Living Under June, which included her career breakout hit, Insensitive, which would solidify her position in the music world. Arden will release a greatest hits album; Hits & Other Gems on May 1, 2020, on Universal Music.

Arden’s accolades include 19 top ten singles, eight JUNO Awards and 10 SOCAN Awards. In addition to her musical career, Arden is the start of the CTV comedy series Jann, where she plays a fictionalized version of herself.

She has also written four books, the most recent being the Canadian bestseller Feeding My Mother – Comfort and Laughter in the Kitchen as My Mom Lives with Memory Loss and is set to release a fifth book later this year. 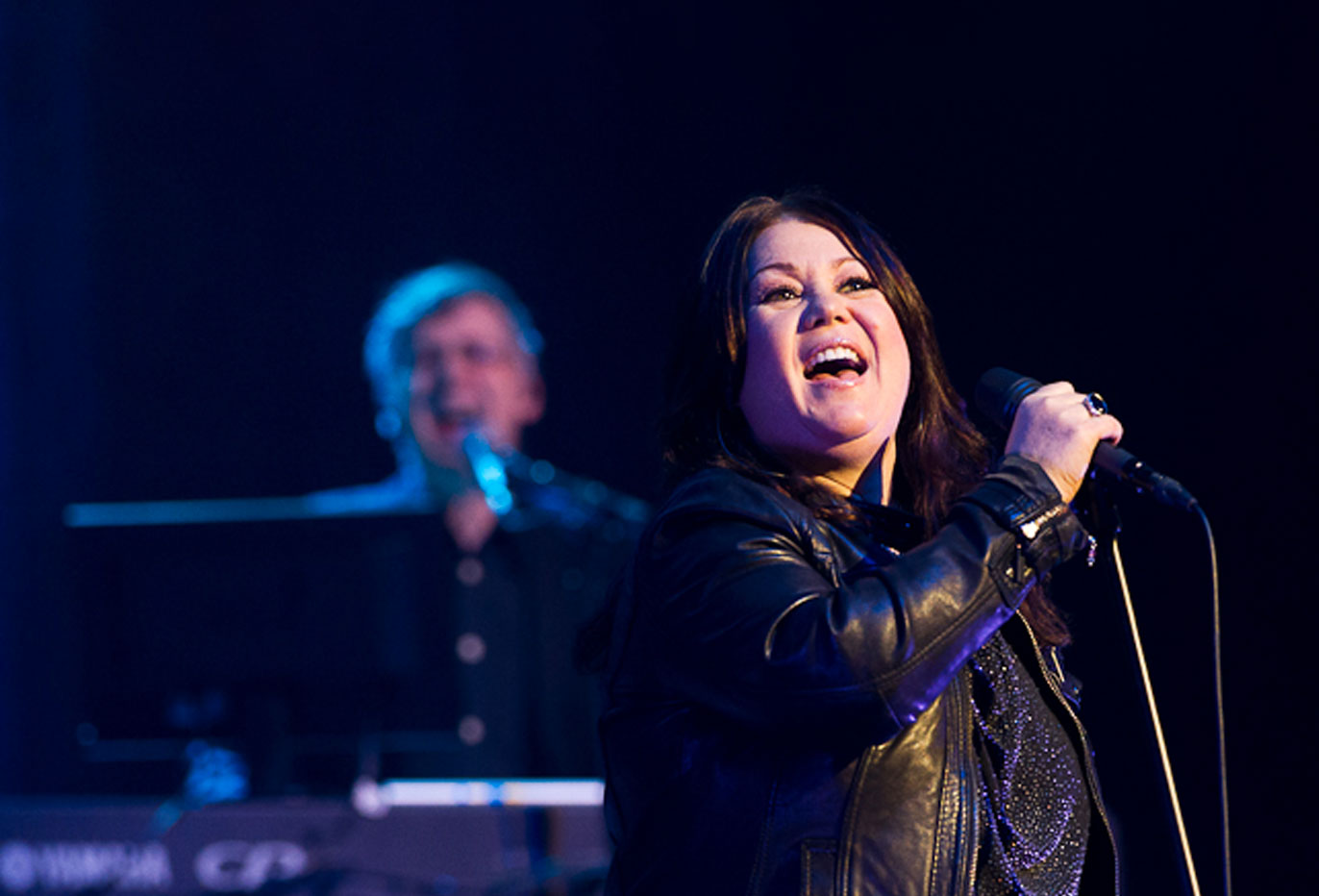