Every Summer the phones at the Las Vegas Hilton would be ringing off the walls; people frantically calling from across the globe in the hopes to book tickets to see the world’s greatest entertainer during his new summer engagement. What would he wear? What songs would he do? Las Vegas was definitely ‘Elvis country.’

On Aug 27th, two-time World Champion Thane Dunn will transport you back to 1972 to answer those questions and recreate the magic of the August 1972 Elvis Summer Festival for the very first time.

Thane Dunn is said to have the uncanny ability to make audiences believe they are watching the real thing live. With his amazing Elvis voice and natural physical resemblance, he has been referred to as “the full Elvis package”. His Presley-like sense of humour and charismatic personality make this show really stand out amongst the pack. His portrayal of Presley has been described as eerily close onstage like he is channelling Elvis – so close to the real thing he has been endorsed by several people who worked and performed with Elvis and that were there for the Vegas Summer Festival. 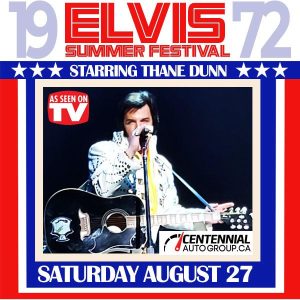 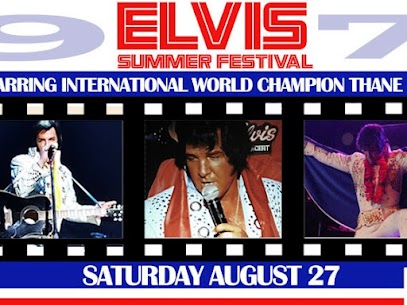