“The Air Force Heritage Park, located just outside the gates of the former The Royal Canadian Air Forces Station/Canadian Forces Base Summerside, is an area dedicated to the memory of those Military and Civilian personnel who served at the Station/Base during it’s lifetime.

A SHORT HISTORY OF THE BASE
The airfield was constructed by the Royal Canadian Air Force (RCAF) between 1940–1941 and was named RCAF Station Summerside.

The station was closed in 1946 but reopened in 1947 with the formation of No. 1 Air Navigation School (ANS). This was a NATO training facility. No. 1 ANS left in 1953 and the Central Navigation School was established. In 1949 No. 2 (Maritime) Operational Training Unit started operation. The influx of personnel and their families required the building of more accommodation quarters. In 1949 the base housing was completed and named “”Slemon Park”” in honour of Air Marshal Roy Slemon.

During the Cold War, the base was home to anti-submarine and coastal patrol aircraft such as the Lancaster B.X, CP-122 Neptune (Aurora), CP-107 Argus, and CP-121 Tracker. Other aircraft operated from Summerside include the CC-115 Buffalo and CH-113 Labrador. These aircraft were operated by various squadrons and units including No. 2 (Maritime) Operational Training Unit, No. 107 Rescue Unit, 413 Transport and Rescue Squadron, 420 Air Reserve Squadron, 880 Maritime Reconnaissance Squadron (Royal Canadian Navy), 31 Support Air Group (Royal Canadian Navy), and 415 Maritime Patrol Squadron.

CFB Summerside’s primary mission evolved during the late 1970s and throughout the 1980s into providing support for Fisheries and Oceans Canada, the government department responsible for managing Canada’s ocean resources. CP-121 Trackers were used to patrol Georges Bank and the Grand Banks of Newfoundland to monitor foreign fishing fleets. Search and Rescue (SAR) was a secondary role which was no less important to the civilian population of the Maritime Provinces which, relied on SAR aircraft for urgent medevac to large tertiary-care hospitals in Halifax, Nova Scotia and Moncton, New Brunswick, as well as for mariners and air crew who frequently found themselves in distress, requiring rescue.

The 1989 federal budget cuts to the Department of National Defence identified CFB Summerside as a candidate for base closure. In 1991 the base was closed and the majority of military units were transferred to CFB Greenwood in Nova Scotia.” 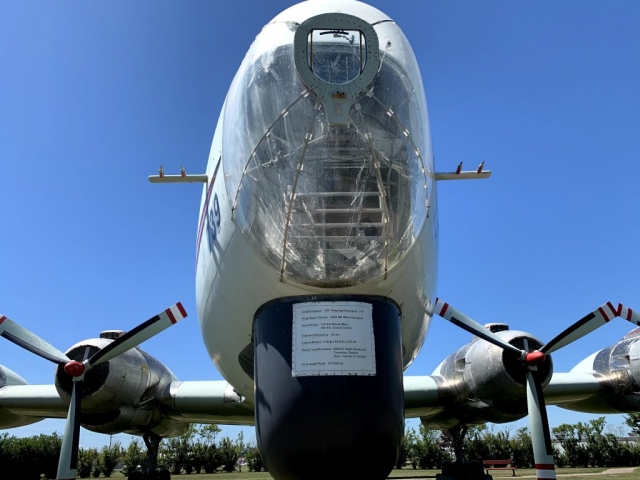 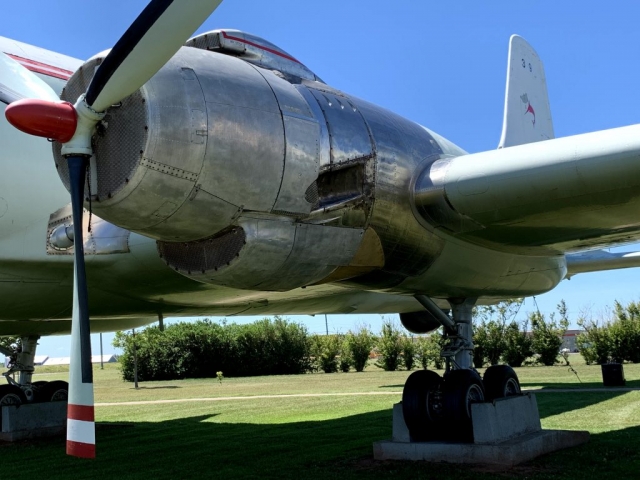