#TheCityByTheSea isn’t just just proud of its seaside vibes, we also actively work to be the green city with a focus on eco-tourism!

Automobiles by the Ocean

While there are forms of public transportation available in Summerside and across the Island, locals and visitors alike use their family vehicles on a daily basis. More recently, there’s been a growing population of electric vehicles on the PEI and there’s no doubt you’ll find them in Summerside! To help encourage drivers to go electric, and to make travel easier, Summerside has more than a couple dozen charging stations located throughout the city – from the downtown to uptown and even along the boardwalk!

We’ve mentioned it before, but we can’t stress enough that Summerside is a bikeable city! If you can’t tell, we’re very excited about it! Whether you’re out for a leisurely ride to take in the view, or you’re actively traveling the town on two wheels there is designated space for cyclists in Summerside.

Last year the city created an active transportation lane along one of the city’s busiest roads to safely encourage people to walk or cycle into the downtown area via Pope Road and __. With the lane blocked off with reflector poles it’s designed so cars can’t get too close to users allowing for a safe boundary!

Walking the city is just as easy with sidewalks, laneways and trails to help individuals criss-cross through Summerside. While it runs across the entirety of the province, the Confederation Trail provides a north-south scenic route through the city. Sidewalk systems in the city encompass the city as well, so kids and adults alike can walk their way through summerside from the parks to the mall and everywhere in between!

For years Summerside has become dedicated to eco-friendly initiatives and projects that will help build the sustainability of the city. In 2005, the city began developing the first municipal wind farm on PEI. While that was in the works, the city was purchasing renewable energy to off-set its use of non-renewable resources.

For homeowners directly, the city launched the Heat for Less Now program which uses ETS systems (Water Heaters, Room/Space Heaters, and Furnaces) and Smart Grid technologies to store excess wind energy in your home’s heating and/or hot water systems, for you to use instead of fossil fuel or less efficient systems. Heat pumps are also encouraged to offset the use of less efficient heating and cooling technology.

In the years that followed they installed the electric vehicle charging stations, added electric vehicles to the city’s fleet of cars, retrofitted areas in the city with more energy efficient tools – from heating and cooling all the way to lightbulbs – and launched the smarter homes initiative. Then, in 2017, Summerside launched its initiative to collect and store solar power. Partnered with a storage system to retain and recycle and with part of the grid already established, Summerside’s electric use is set to be 60% renewable this year. 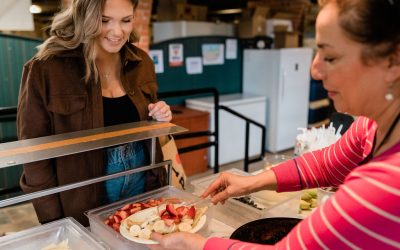 Dine Around the City By The Sea this Fall

Food. It warms us, fills us, and brings us together. With so many flavours in the fall season, why not spend some time in these fantastic restos... 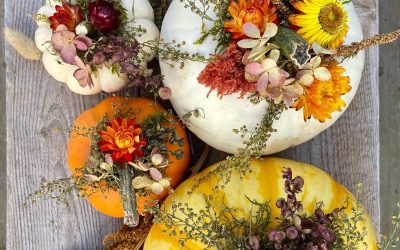 Sweater Weather Have you upgraded your fall wardrobe yet? With the cooler temperatures and shorter days it’s officially sweater weather on PEI.... 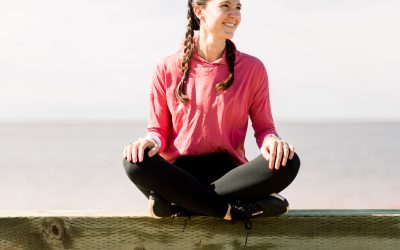 There’s nothing like breathing in a deep breath of seaside fresh air - do it with us, inhale… exhale ahhh, now that’s the stuff. Whatsmore, there’s...